How to outsmart hardwired behaviours to plan for your future

How to outsmart hardwired behaviours to plan for your future 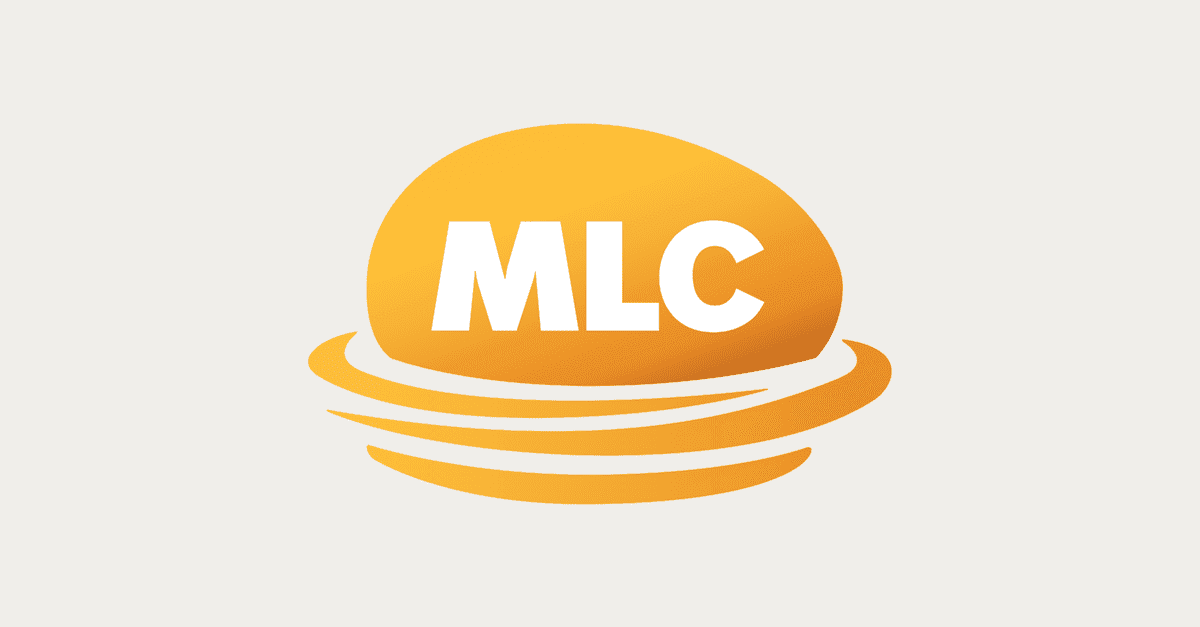 This content is produced by The Australian Financial Review in commercial partnership with MLC.

As she approached her 50th birthday, Angela Galloway made herself a promise. “My goal was to be fitter at 50,” she says.

A series of “life quakes” – divorce, kids leaving home, and a parent getting sick and passing away – had rocked her world in the lead-up to this milestone, which got Angela, a writer from Sydney, thinking about the future.

“I started reimagining a new script for my second act and I knew that my fitness and health was integral to that plan,” she says.

Angela envisioned a solo world tour packed with adventures such as walking the Camino trail and trekking in Bhutan. To pull it off, she’d need to plan carefully for a 12-month trip.

“It’s not easy to stay focused and determined to do it,” she says, “but I was motivated by the end goal … this was how I wanted to live my life.”

With the help of her financial adviser and some “fairly detailed spreadsheets”, Angela also put together a strict travel budget for her adventure. “A year-long holiday could be seen as a bit of an extravagance, but I knew what I was able to spend, and felt that I deserved it.”

All the planning paid off – Angela completed her “golden gap year” in 2019, and now 52, she’s shifted her goal to “fitter at 60”. “I want to be the grandma who’s doing cartwheels down the street and handstands for their grandkids.”

While she describes herself as disciplined, Angela’s success in sticking to a gruelling exercise program and a tight budget could be less about personality and more about her ability to override a psychological trap called “present bias”.

Ben Newell, a professor of cognitive psychology at the University of NSW, says: “Present bias is this idea that we discount the future more heavily than the present. What that means is, although we might express a preference now for doing something tomorrow, such as going for a run, when we get to that point our preferences are different from when we set them.”

In other words, despite your best intentions, collapsing on the couch after a long day will usually outweigh your goal to run a half marathon in six months’ time or finally sort out your finances.

To outsmart this behaviour, you need to “think about the future in more concrete ways”, Newell says – which is what Angela did when she began to consider exactly how she wanted to live after 50.

Present bias affects financial planning for retirement, too. Research by American behavioural economist Richard Thaler listed our preference for immediate reward over long-term gain as one of the major factors that affects retirement saving decisions.

This is compounded by the complexity of the task – considering how much to save, where to invest and which super fund to pick can feel so overwhelming that we procrastinate ourselves into inertia.

Newell says: “People have enough going on in their life, and retirement planning is something beyond that. If things are not an immediate concern, there’s always the opportunity to put it off; to procrastinate and not have to worry about it.”

It’s a pattern that Wendy Roper, a principal financial adviser with MLC, sees regularly. “Some people are very scared about planning for the future,” she says. “They don’t want to think about what’s going to happen down the track; they want to live for today.”

Cal Chikwendu, 54, says she didn’t start thinking seriously about her superannuation until recently. “I always thought I could ignore it and just get on with enjoying life in the here and now,” she says.

However, after years of working up to 70 hours a week in her government management role, she was ready to embrace early retirement. “To do this I knew I needed to look at my finances, so I met with a financial adviser and upped my super contributions considerably.”

She also started a side hustle to boost her savings – but quickly realised it wouldn’t be enough to reach her goal of retiring by 60.

“Instead, my husband and I decided to downsize from our family home to a two-bedroom apartment,” Cal says.

“This was the ideal solution. It gave us a good sum to put into our super but it also meant our home loan repayments stopped and bills reduced because we were living in a smaller place.”

Getting a clear picture of exactly how much money she would need to live comfortably in retirement helped Cal take the right steps for her future. Roper says it’s common for people to underestimate this amount.

“Nowadays, people are living 25 to 30 years into their retirement years,” she says. “A lot of people don’t really allow for what funds they’re going to need for their lifestyle in retirement. And because we’re living longer, quite often aged care is a factor.”

It’s an example of what experts call “planning fallacy”, which describes our tendency to plan for best-case scenarios without realistically accounting for the time, costs and risks involved.

Newell says that to dodge it, we should try taking an “outside view”. “The outside view is putting the particular thing you’re planning in the context of similar things you’ve done,” he says.

For example, you might consider how much your home renovation really cost, compared to how much you budgeted for at the outset.

“It gives you a set of comparisons. That allows you to make a better assessment because you’re taking a broader view.”

Knowledge is power, says Newell, who recommends learning the basics of investing and how superannuation funds work to help overcome the kind of decision fatigue that often leads to us sticking with the status quo.

Roper suggests starting with the government’s Moneysmart website (moneysmart.gov.au), which is a straightforward resource on retirement and investing, and offers a comprehensive budget planner.

Then, she says, start setting some goals for your retirement. “These goals need to be short-, medium- and long-term, but you also need to quantify them,” she says.

“So, you might want to live on $1,000 a week and go on a holiday every two years. Speak to a financial adviser or make up your own spreadsheet to plot these goals over a time frame.”

To overcome present bias, try the science-backed method of connecting with your future senior self. Research from Stanford University found that showing people digitally aged images of themselves could prompt them to save more for retirement.

But it’s also smart to limit your options to spend: Roper recommends automating payments into a savings account and taking advantage of the tax benefits of salary sacrificing into super. “You don’t miss what you don’t have,” she says.

Embedding a new positive habit can have a big impact, as Angela discovered. “I feel more vibrant and optimistic than I’ve felt for a long time,” she says.

“I don’t feel like there’s anything I can’t do. It’s a mindset – you’ve got to look for things you’re not confident in, start learning and just stay curious.”

28 Oct '21 ATO targets pandemic jobs on the side