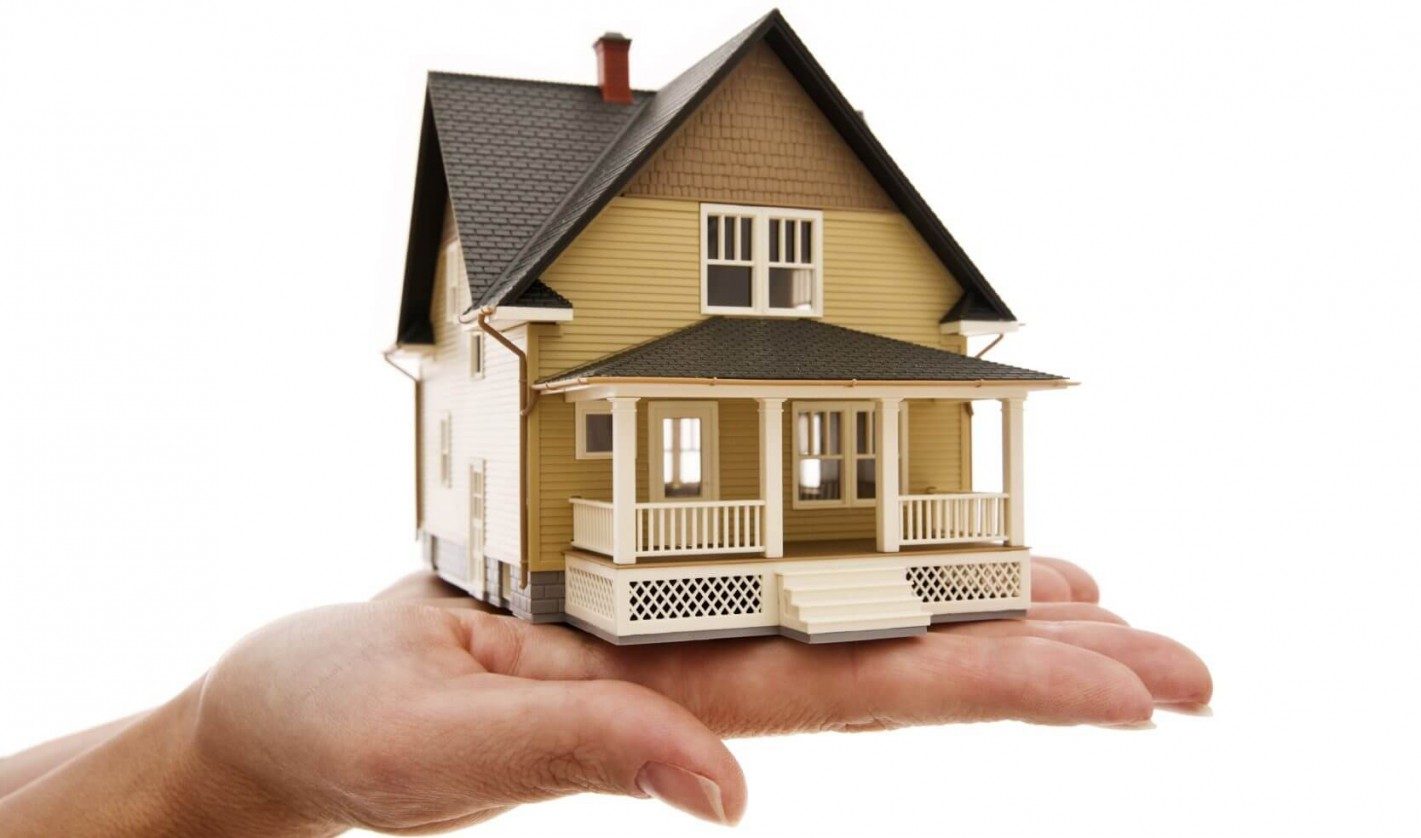 According to Mr Jordan, 85 per cent of taxpayers with rental properties are represented by a tax agent.

“We’re seeing incorrect interest claims for the entire investment loan where it has been refinanced for private purposes, incorrect classification of capital works as repairs and maintenance, and taxpayers not apportioning deductions for holiday homes when they are not genuinely available for rent,” said Mr Jordan.

“And when you consider that rentals include over 2.1 million taxpayers claiming $47.4 billion in deductions, against $44.1 billion in reported income, you can get a sense of the potential revenue at risk.”

The area of focus comes in the wake of the ATO’s focus on work-related expenses, which has seen the average claim fall by $130 over the past two years – the first time it has fallen in the last 25 years.

Mr Jordan expects the estimated revenue gain for that same period to be around $600 million.

In a bid to identify taxpayers who have left out rental income and over-claimed deductions for short-term rentals, the ATO has been examining data provided by online rental platforms.

In line with its property focus, the ATO also issued a reminder late last year that clients are no longer able to claim any deductions for the cost of travel they incur relating to inspecting, maintaining, or collecting rent for a residential rental property unless they are carrying on a business of property investing or are an excluded entity

31 May Are You Ready For The Superannuation Guarantee Rate Rise ?