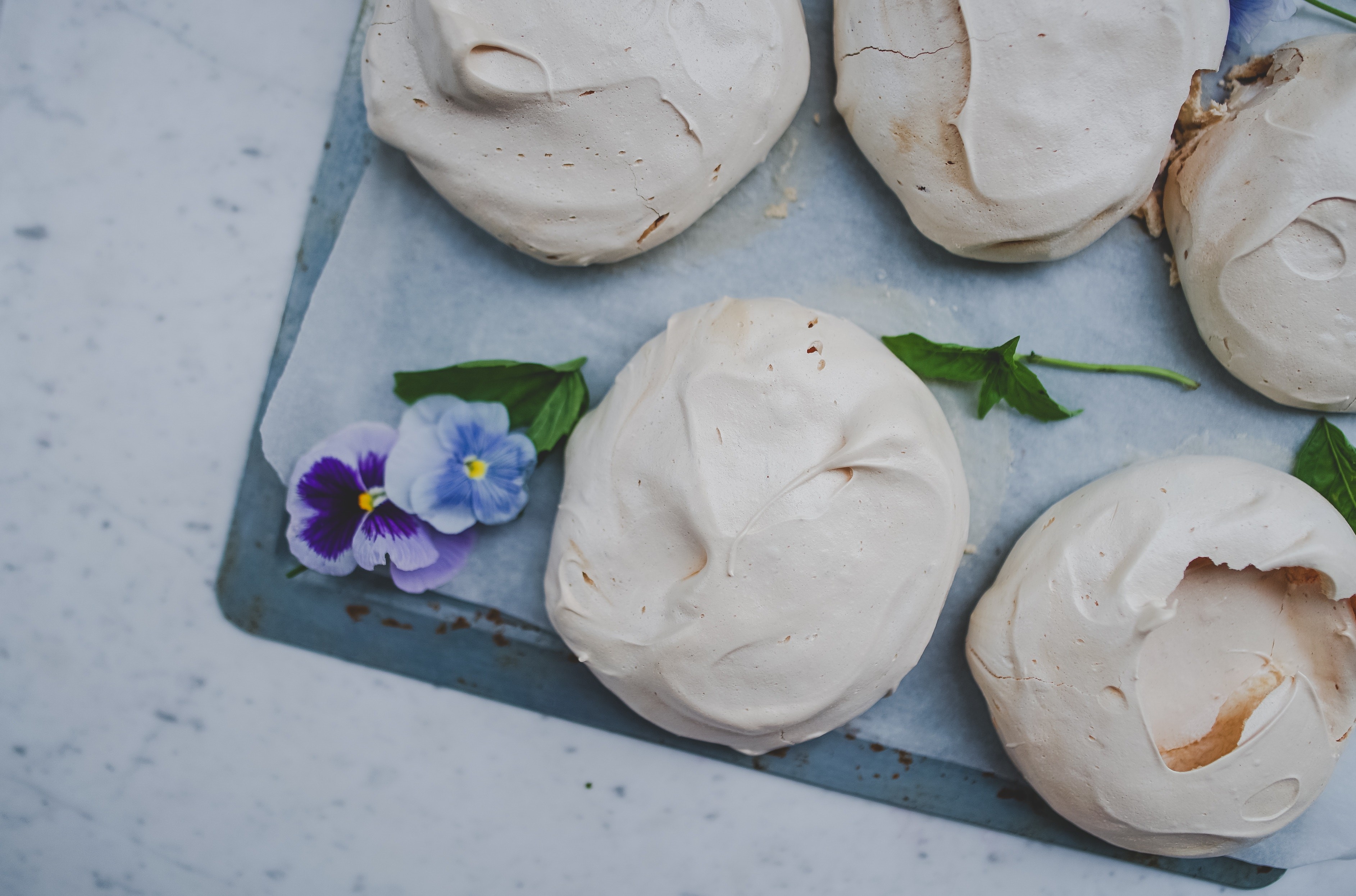 On Wednesday 23 November 2016, the Federal Government's proposed changes to super rules were passed by Parliament. This means that from 1 July 2017, the amount you can put into super each year will be reduced – which could impact your retirement plans. So before the changes happen, it's a good idea to consider whether you should contribute a bit extra to your super.

Under the current rules, you can make up to $180,000 worth of after-tax or 'non-concessional' super contributions each year. But from 1 July 2017, this annual cap will be reduced to $100,000 – so this financial year is your last chance to make the most of the current contributions cap.

If you are aged under 65 (any time during a year), the bring-forward provisions will still allow you to bring forward up to three years of non-concessional contributions. So from 1 July 2017, you'll only be able to make a maximum of $300,000 in non-concessional contributions in a three-year period, compared to the $540,000 limit that currently applies.

What's more, if your super account has a balance of $1.6 million or more from 1 July 2017, you won't be able to make any further non-concessional contributions at all.

If you're currently making contributions to super each year, it's important to know if these upcoming changes could affect your financial strategy and tax position.

With the changes taking effect from 1 July 2017, speak to us about how to make the most of the current super caps while you still can.

31 May Are You Ready For The Superannuation Guarantee Rate Rise ?